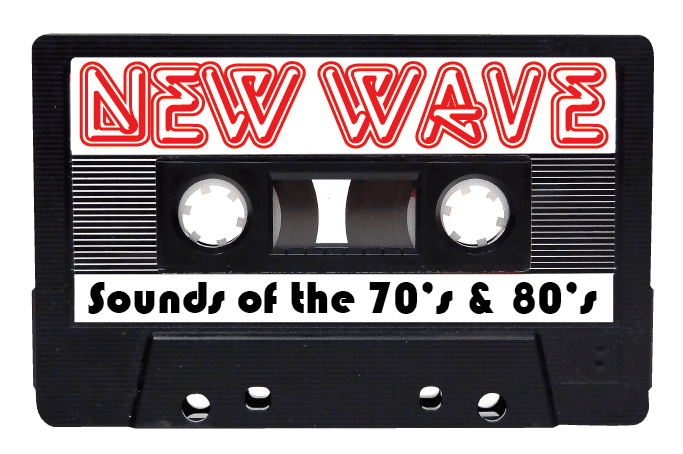 The New Wave and Pop Tribute Show, based in Perth are the No.1 New Wave Tribute Show Band in Australia and Asia.

The show features approximately three songs from each artist in a fast moving rotation of tribute stars.  Think of it as the best ‘Mix-Tape’ from the 1970’s & 80’s.

This dynamic show features tributes to Blondie, The Cars, David Bowie, Madonna, Elvis Costello, Split Enz, Brian Ferry with more being constantly added.  The New Wave show has performed in Hong Kong Stadium to 42,000 as part of Hong Kong Rugby Sevens.  The band have also performed in pubs and clubs throughout Australia.

Members of band have been featured extensively on Australian and Asian TV as well as radio stations 6IX , 6PR, 96FM in Australia and BBC Radio 1 & 2 in UK.  The band’s Hong Kong performance was featured on Fox TV and Sky TV in Australia, UK and USA.

This tribute show can also be booked as part of the All Star Showstoppers tribute evening with the same nucleus of five musicians performing tribute shows to The Rolling Stones, The Blues Brothers, Abba, David Bowie, Cliff Richard & The Shadows, and the unique All Star RockShow and the All Star Supergroup finale!

My Best Friend’s Girl – The Cars

Pump It Up – Elvis Costello

I Got You – Split Enz

The Price Of Love – Brian Ferry