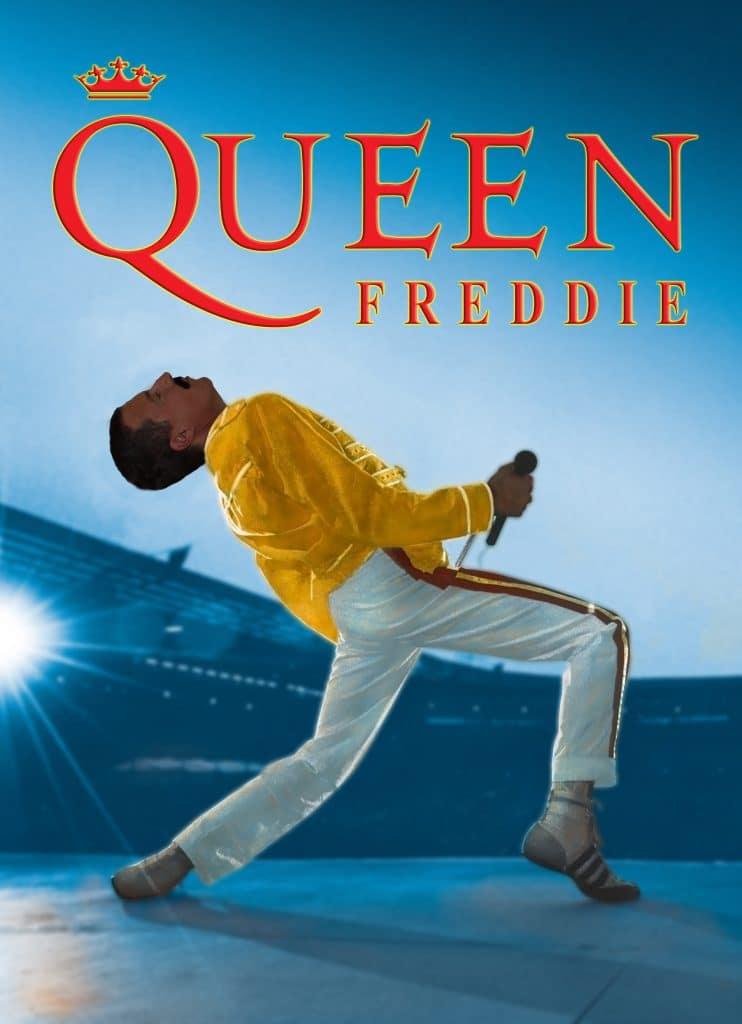 Queen Freddie – A tribute to Freddie Mercury and Queen from Perth, Australia 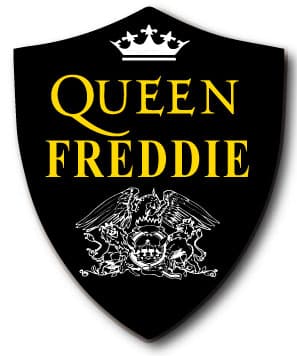 The show features the biggest Queen hits including: Radio GaGa, I Want To Break Free, Under Pressure (with David Bowie tribute), We Will Rock You, We Are The Champions, and of course Bohemian Rhapsody.  No other band in history mastered stadium rock more than Queen. When you experience Queen Freddie you are left with no doubt that Mercury was a master performer.  It really is amazing to see the mesmerising showmanship of Freddie Mercury recreated live in front of your eyes.

Queen Tribute as part of The Show Must go On

This show is based in Perth, Australia.  The band are accepting interstate and international bookings / tours. All members of the band have up-to-date vaccination status..  Contact us now to secure this incredible Freddie Mercury tribute performance.